We are Presenting sky simulation in an advanced multi-level airplane games. If you are lover of airplane games don’t wait just start your game now! This game is combination of Free flight and airplane rescue missions, train yourself like other airplane games but with addition to it rescue the people as well!! Good Luck Player!
Download
5.0/5 Votes: 2
Report
Developer
The Knights Pvt LtdVersion
2.48
Updated
December 24, 2020Requirements
4.4 and up
Size
46MGet it on

We are Presenting sky simulation in an advanced multi-level airplane game City Flight Airplane Pilot New Game. If you are a lover of airplane games don’t wait just start your game now! This game is a combination of Free flight and airplane rescue missions, train yourself like other airplane games but in addition to it rescue the people as well!! Good Luck Player!

One of the best airplane games simulator. Have you ever dreamed to be a pilot( In your childhood 🙂 ) and conquer the skies with plane simulation? Hope You wanna be a pro pilot, then don’t lose hope let’s experience with this plane simulation. Get ready yourself to go higher with City Airplane Pilot Flight; this plane simulator offers you the most addictive flight which will be accomplished of multiple planes and detailed missions.

Save the life in this plane rescue games and prove yourself as the best plane pilot. different weather conditions like thunderstorms, rain, night, and day sunny day all make your game very interesting and amazing. Rescue plane games with rescuing the civilians from storm and flood areas will lead you to earn more coins and proceeding for new levels.

In the first level of airplane flight, you will be guided with a very easy tutorial to take high speed to take off from run-way and your mission will be to achieve to get the specified height. After completing guides in City Flight Airplane Pilot New Game, you will be trained to steer your plane by tilting your mobile device left/right. Be careful while you tilt! (Don’t hit the ground or any obstacle). Follow the blue checkpoints which will lead you to clear the level.

After These Basic Training Modes, Your mission will start to land the passenger plane in skies thunder sparks. Continuing the thrill and addiction next mission is accomplished of Fire Fighter plan, in which you will destroy enemies base camps and then land safely on craft.

After such simple guides and instructions your plane rescue missions will start, where you will have to perform multiple tasks like, drop the water on the fired area, airplane rescue the drowning peoples, etc. Play more and discover more unique levels. Hope you will enjoy these airplane games.
We are always ready to hear back from you, comment, and give suggestions!

stay tuned for updates (every week)!

**Turn on your mobile media sound to get a more soothing experience with Plane drive. Don’t miss the skies thunder and plane landing sounds !**


Have a safe flight Captain! 👨‍✈️👩‍✈️ 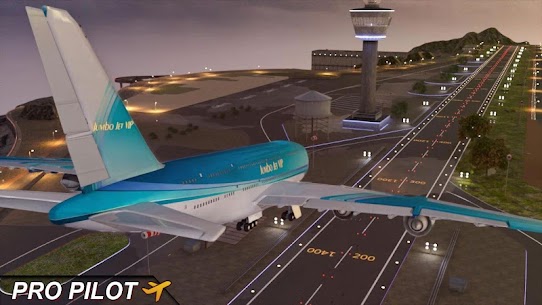 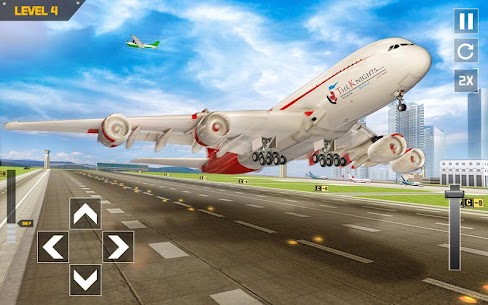 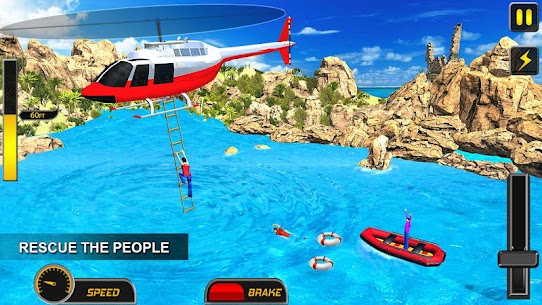 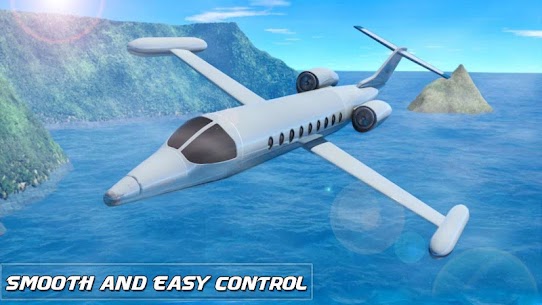 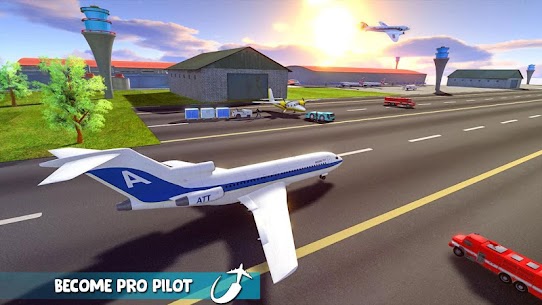