Assemble an army of your favorite champions in Teamfight Tactics, the PvP strategy autobattler from the studio behind League of Legends.

Assemble an army of your favorite champions in Teamfight Tactics , the PvP strategy autobattler from the studio behind League of Legends.

Draft, deploy, and upgrade from a revolving pool of League of Legends champions in a round-based battle to become the top tactician. Run with Daredevils or ascend with Divines—the strategy is all up to you.

START THE PARTY
Ring in the new year with Festival of Beasts, the latest update featuring new champions from across the League of Legends universe. Celebrate in style with exclusive Lunar New Year-themed Little Legends, interactive arenas, emotes, and more.

BATTLE IT OUT Teamfight Tactics

Outplay and outlast your opponents by recruiting a top-notch team ready to fight in your honor… and dab on your enemies. Random drafts and in-game events mean no two matches play out exactly the same.

PICK UP AND GO
Cross-platform support means you can play with your friends (and smash the competition) across PC, Mac, and mobile.

RISE UP THE RANKS
Full competitive support and matchmaking. From Iron to Challenger, climb the ladder based on your final standing in every game. Stay on that grind for Ranked rewards at the end of each set.

STYLE ON ‘EM
Make every match your own with festive arenas, booms, and Little Legends. Collect new looks just by playing games, or by purchasing them in the TFT store.

EARN AS YOU PLAY
Unlock free Little Legends, arenas, emotes, and booms with the new Fates II Pass, or upgrade to Pass+ for even more rewards. Now you can upgrade your favorite Little Legends using Star Shards, available in-store and in the Pass+.

Show off your galaxy brain and take your place at the top. Download and play Teamfight Tactics today!

Following the start of the Festival of Beasts, patch 11.3 will be continuing the celebration with balance changes galore! 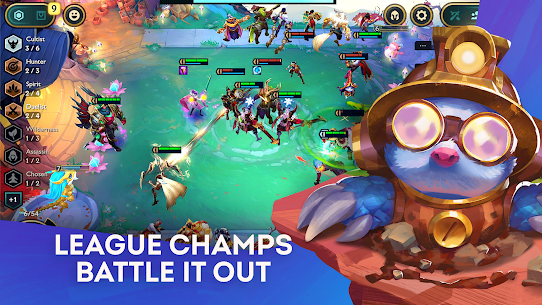 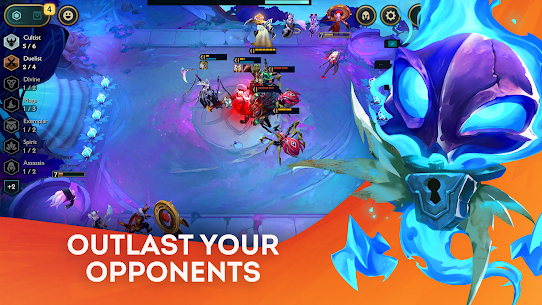 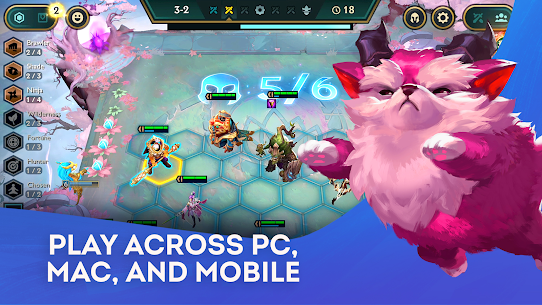 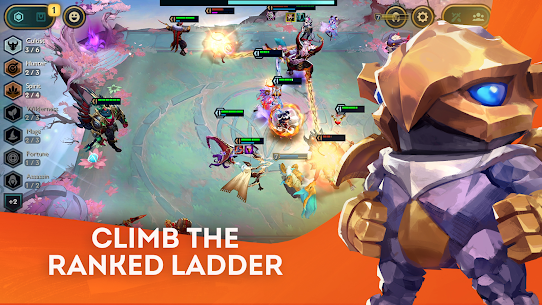 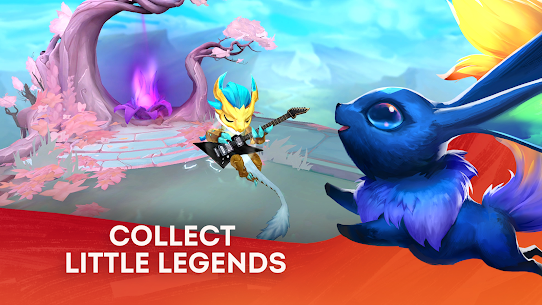